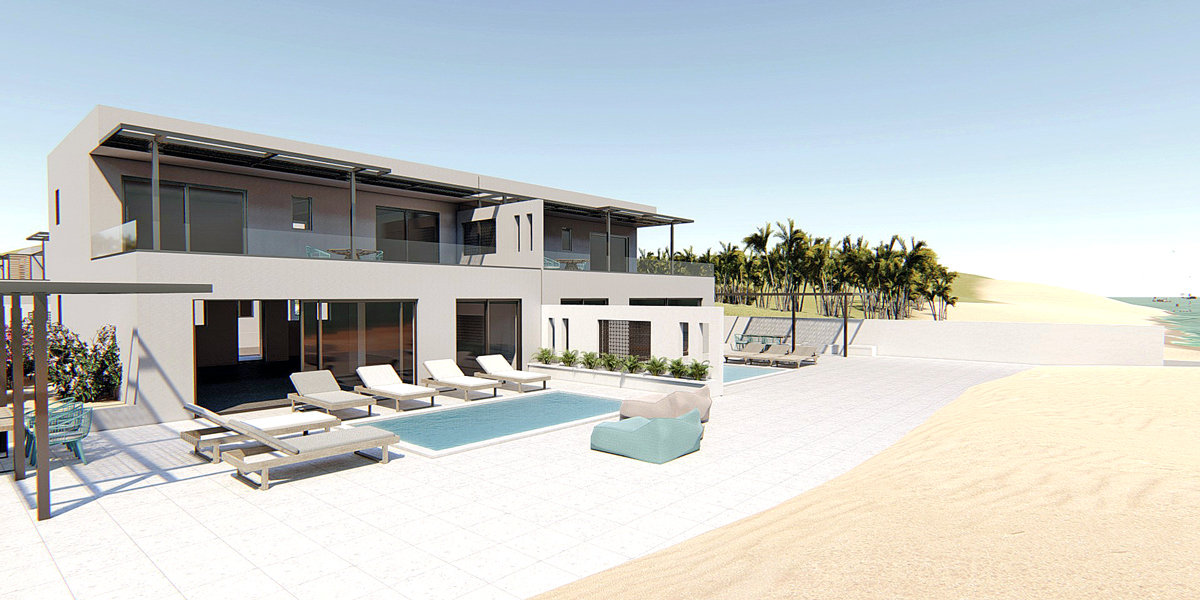 Blue Marine – is a new residential complex located in the touristic area of Gerani. The construction of the complex soon will start. The full completion of construction is expected by the summer of 2021.
On a plot of total size 3.8238.20 sq.m has planned to build 11 two-story houses. Every house has its own plot with a landscaped garden, a private pool, parking, and a fence for total privacy. The modern lines of the building and top quality, which is signed by KYRIAKIDIS Construction will make you comfortable all year round! 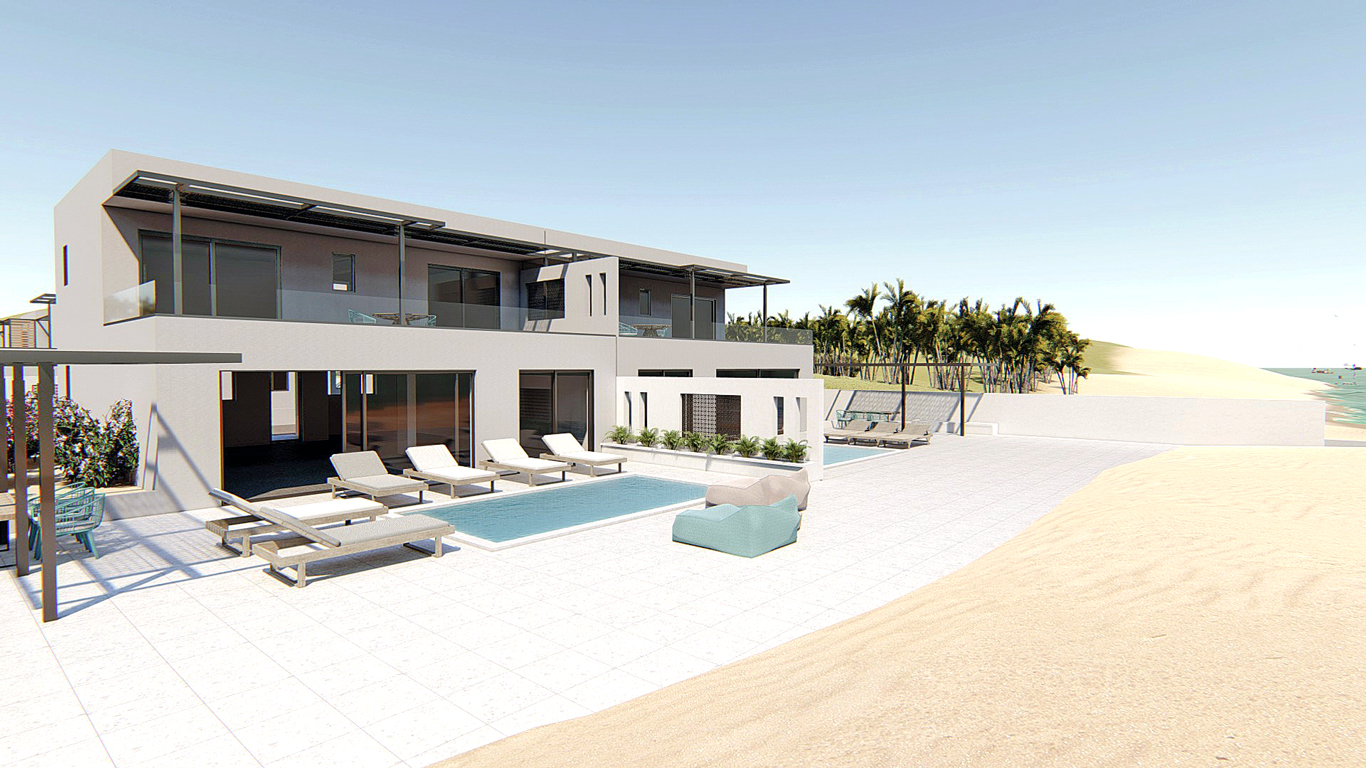 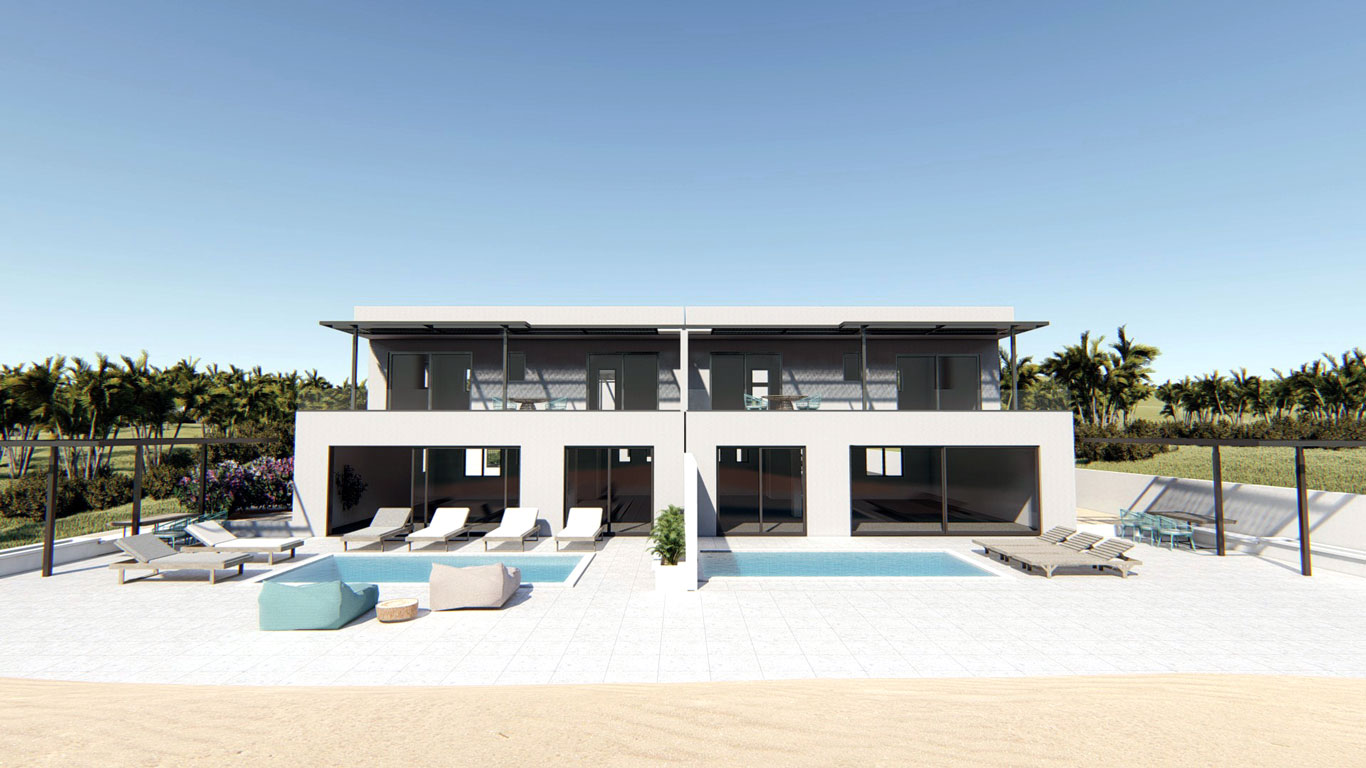 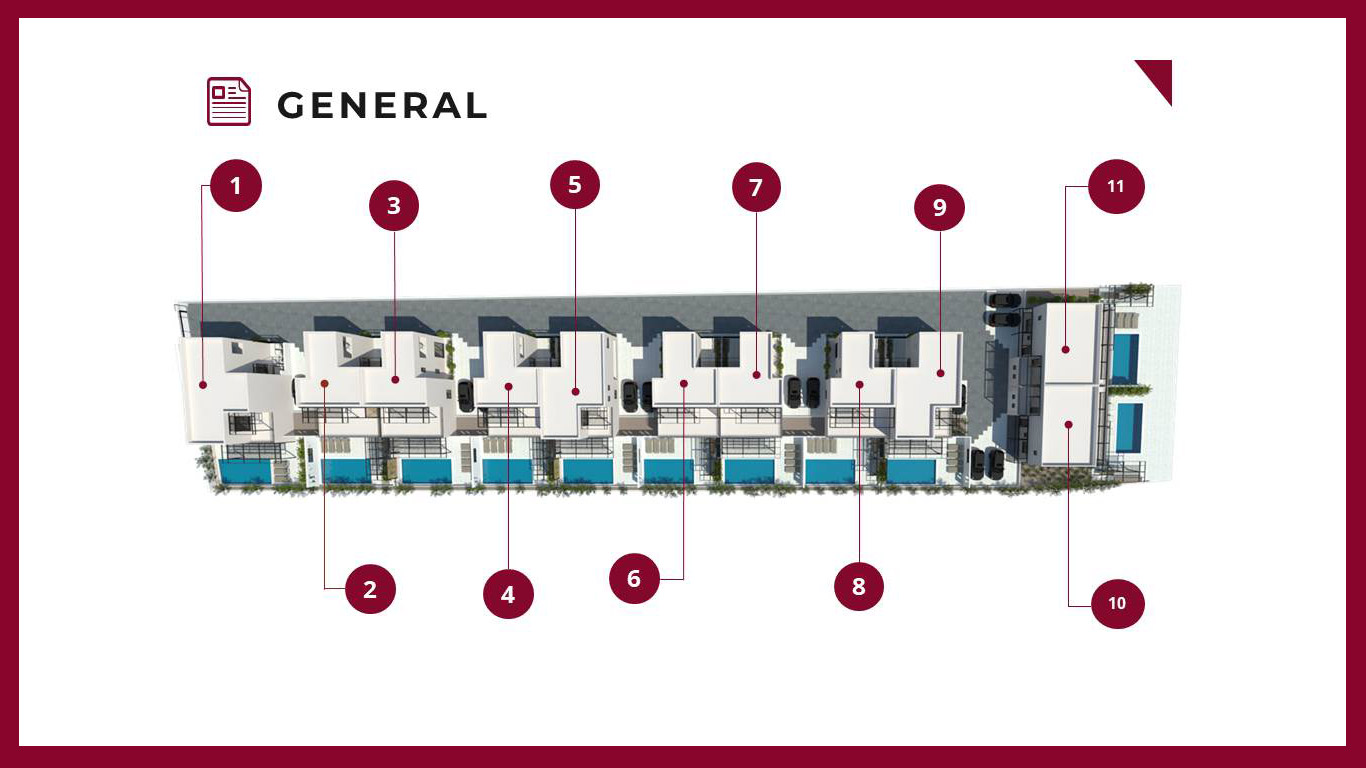 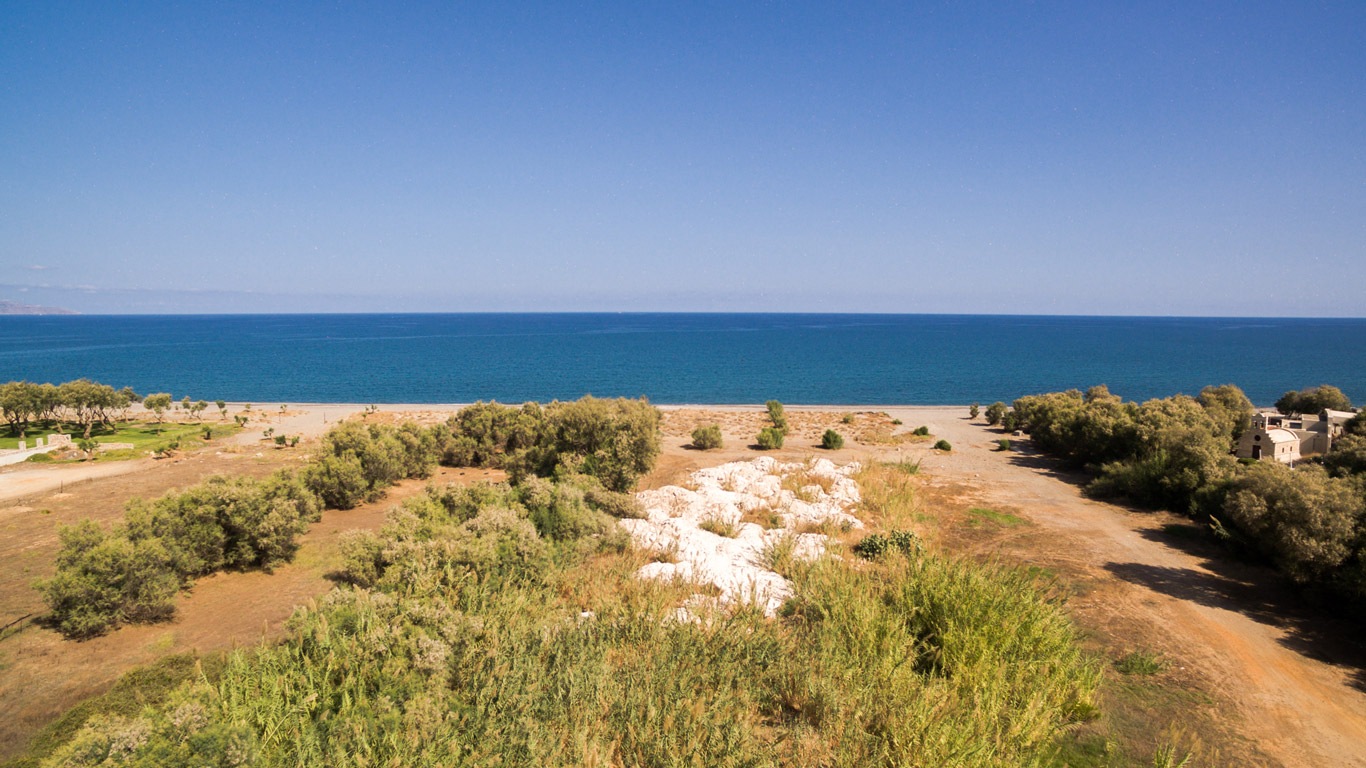 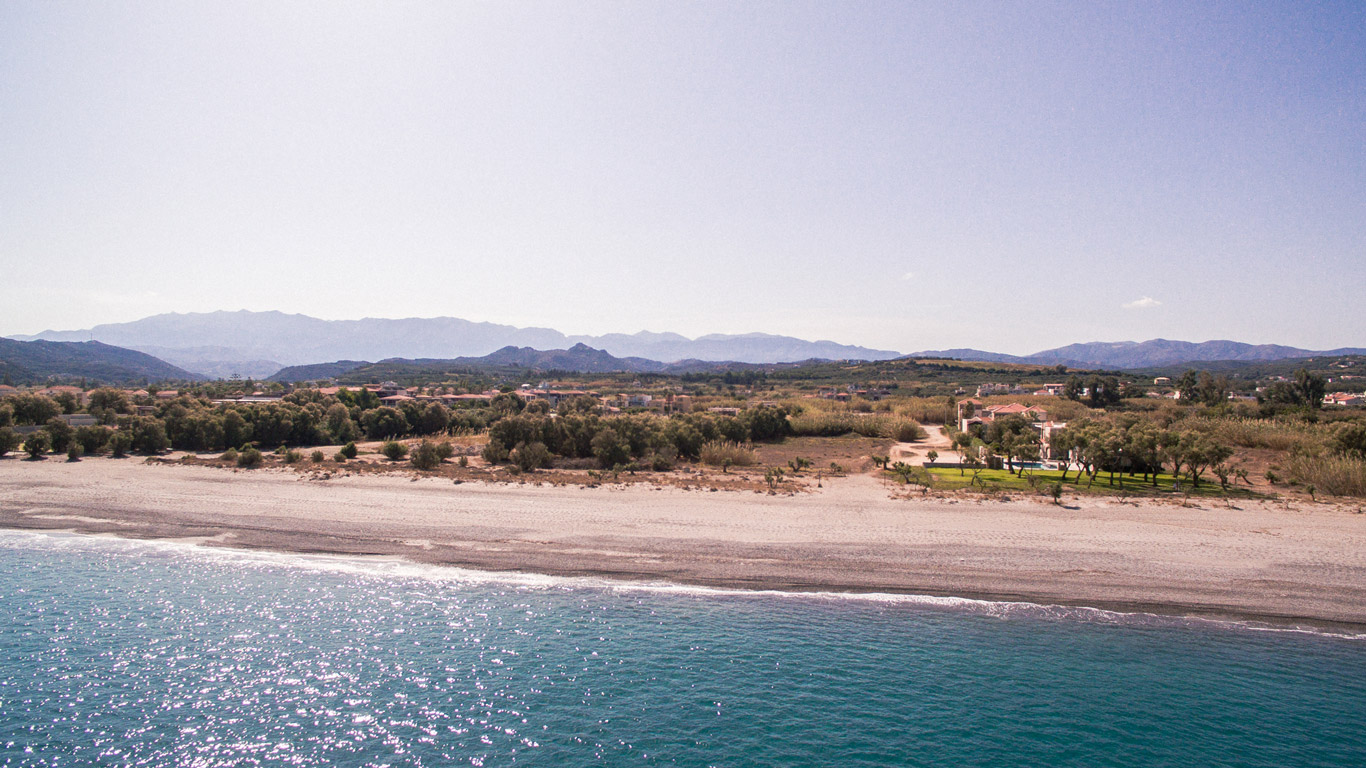 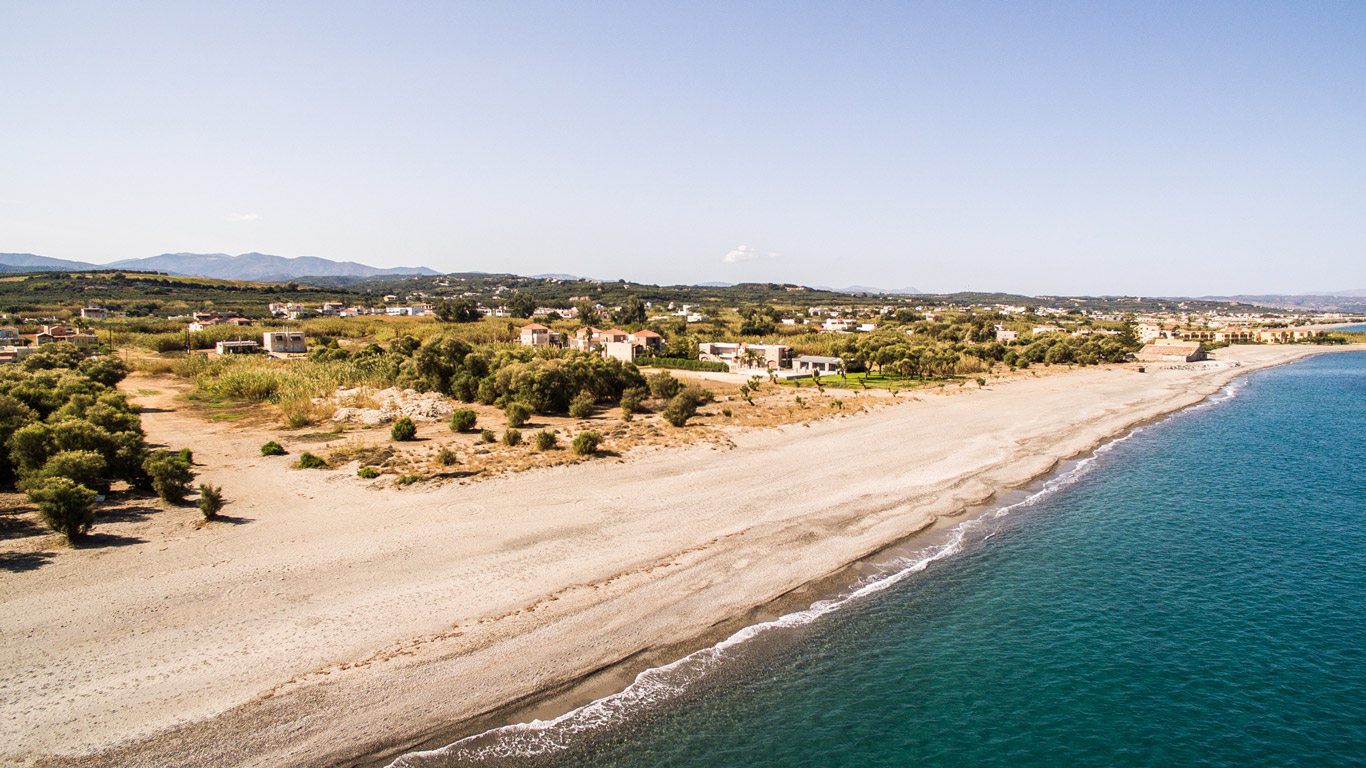 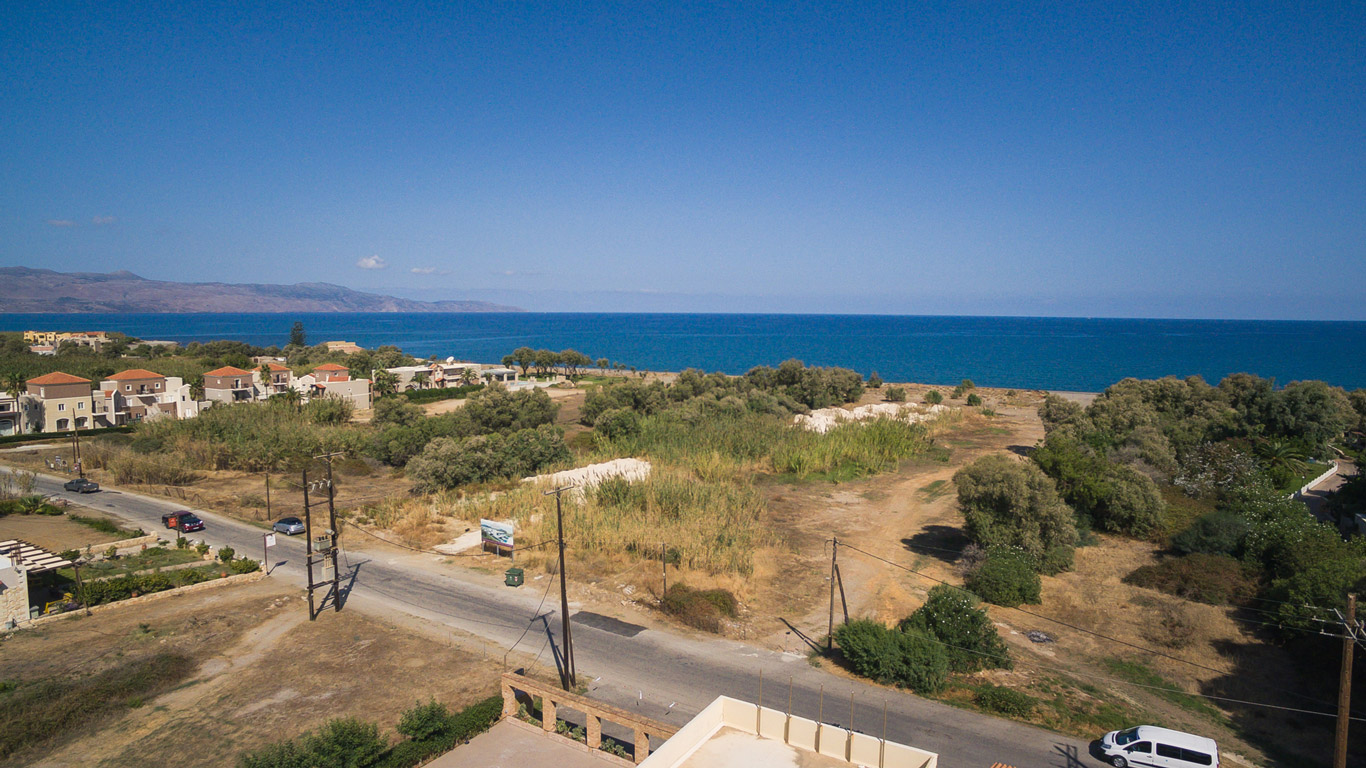 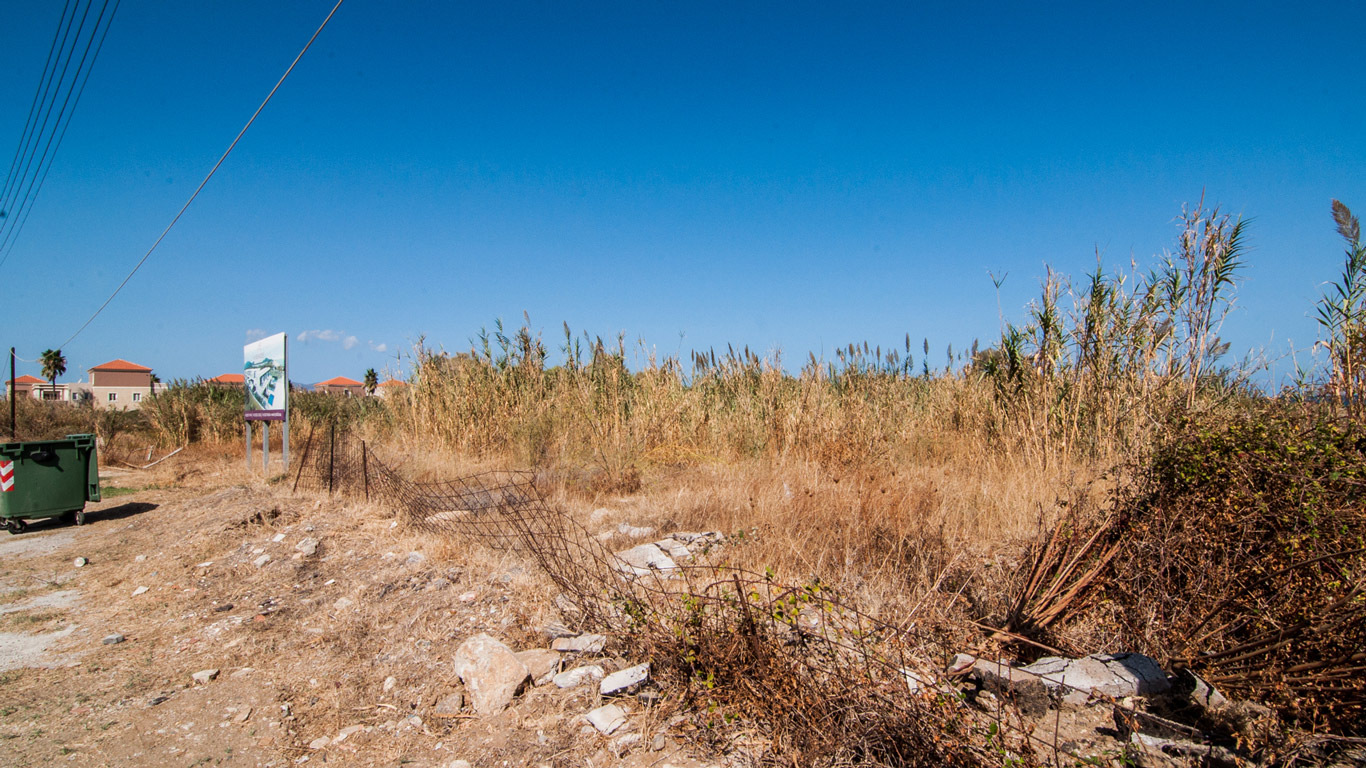 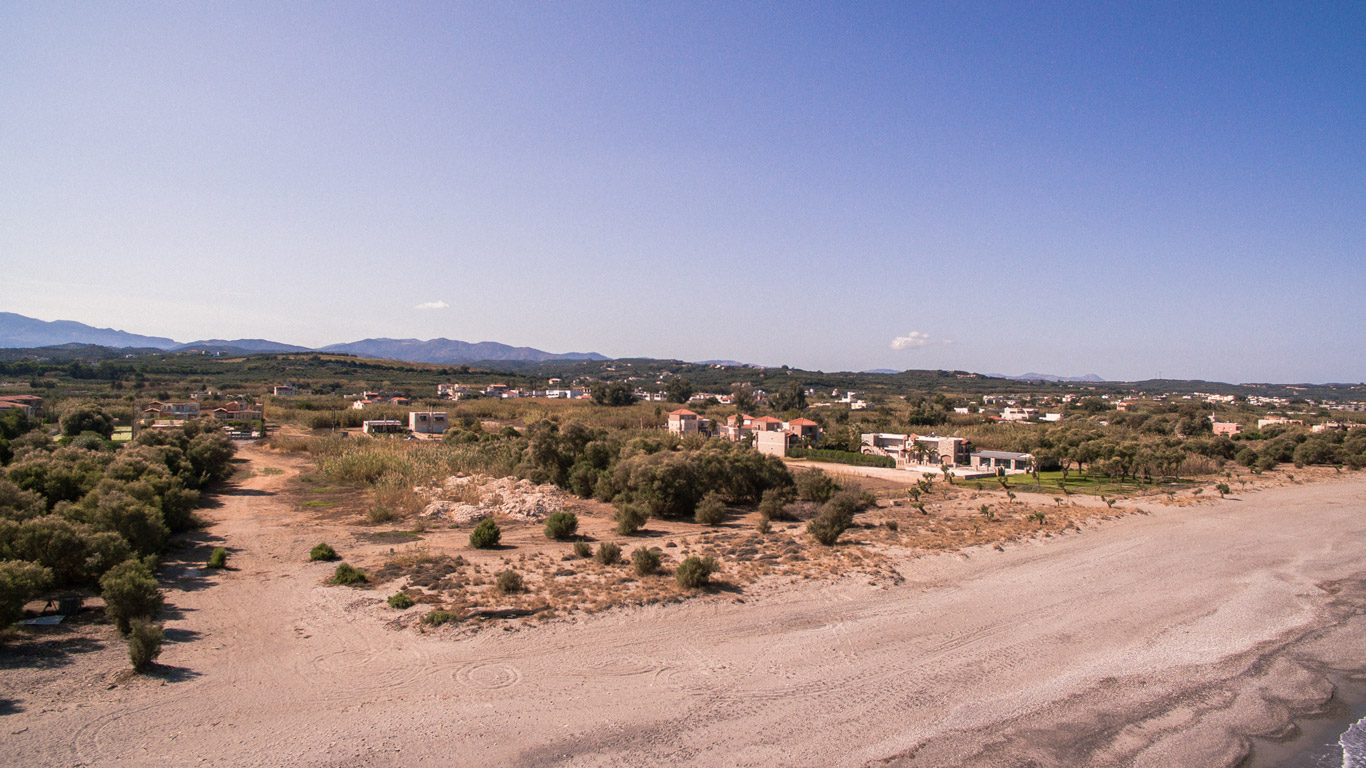